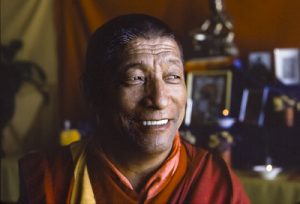 Geshe Rabten (1921–85) was born in Dhargye in eastern Tibet. He studied at Lhasa’s Sera Monastery, where he gained renown as a great scholar, debater and meditation master. In 1959 he escaped to India, where he became the teacher of Lama Yeshe and Lama Zopa Rinpoche. In the mid-60s he was appointed as a spiritual assistant to His Holiness the Dalai Lama. Upon His Holiness’s request he began teaching Dharma to Westerners in Dharamsala in 1969 and then went to live and teach in Switzerland in 1974.

The Graduated Path to Liberation 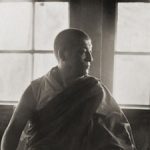 Teachings about the four noble truths, bodhicitta, the five paths and ten levels, and the six perfections.

The Perfection of Concentration 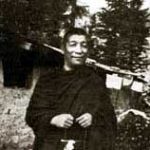 A teaching on the meditative practice of calm abiding (shi-nä) 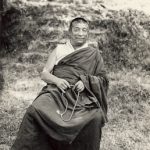 A line-by-line explanation of a prayer composed for Manjushri, who embodies the qualities of wisdom, compassion and power. 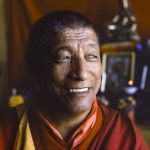