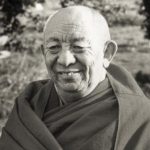 The Guru Yoga of Lama Tsongkhapa 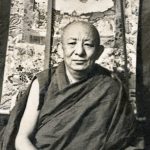 A commentary given in Dharamsala, India in July 1976 on a practice to help invoke the blessings of one's personal teachers and to develop guru devotion.