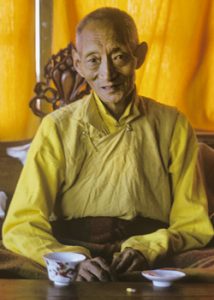 His Eminence Dorje Chang Kyabje Kalu Rinpoche (1905-89) was born in Kham, Eastern Tibet. At the age of 15, he was sent to Palpung Monastery, where he mastered the vast body of Buddhist teachings and completed two three-year retreats. He began approximately 15 years of intensive solitary retreat in the remote mountainous areas of the Kham region at the age of 25, and later returned to become a retreat master, training many students.

Teachings from His Eminence Kalu Rinpoche 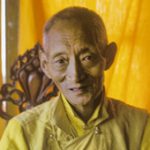 A talk by His Eminence Kalu Rinpoche about the four Tibetan traditions.